Walter Raleigh Round Half Marathon 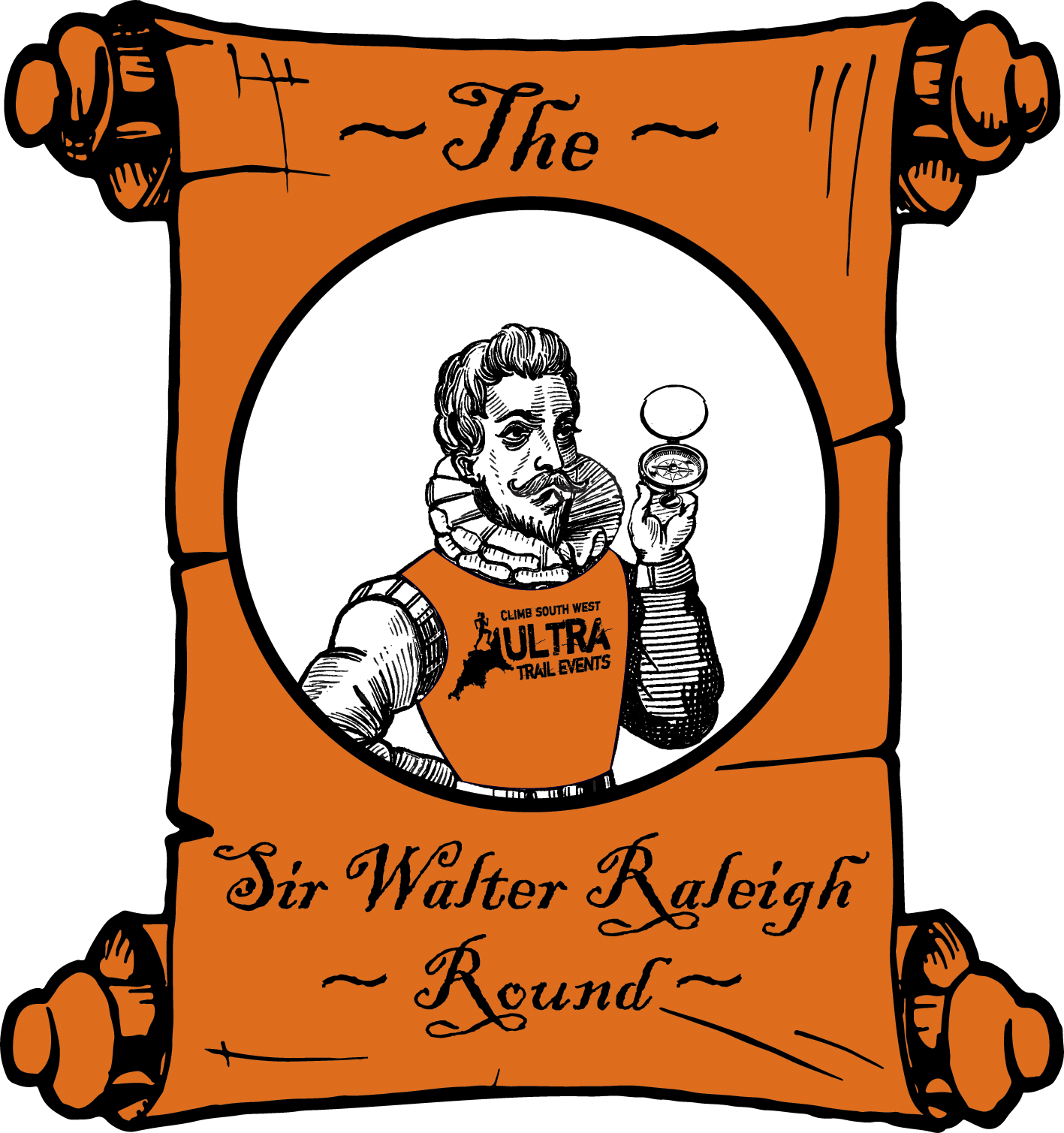 The Walter Raleigh Round Half Marathon visits the birthplace of Sir Walter Raleigh and the countryside where he spent time as a child. The route includes, quiet back lanes, unsurfaced county roads, little known footpaths, the Otter valley, High Peak, the Jurassic Coast and a dismantled railway. The race starts and finishes in the coastal town of Budleigh Salterton (13.6 miles).

The Walter Raleigh Third Marathon follows the same course as far as the river Otter but avoids the biggest hill (High Peak) and the coastal section. Instead, it takes the riverbank path downstream to join the half marathon route again at the second river crossing (8.7 miles). 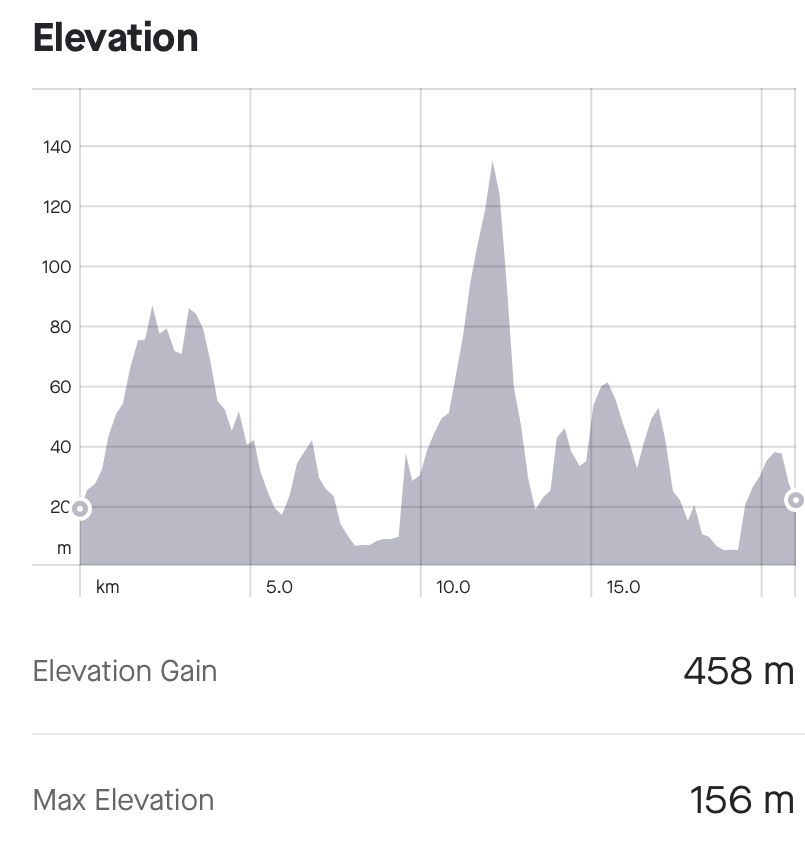 Walter Raleigh Round on Strava 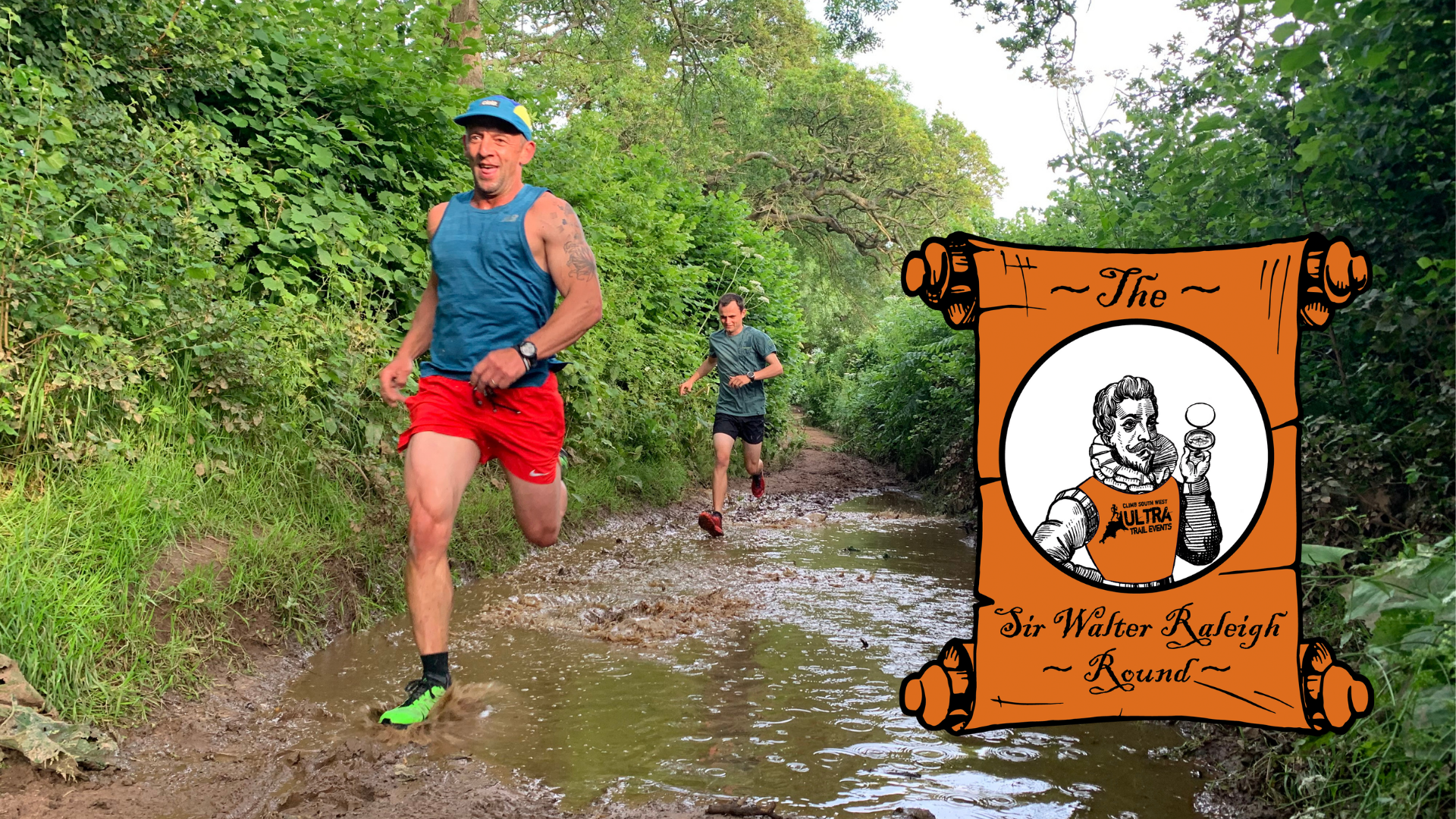 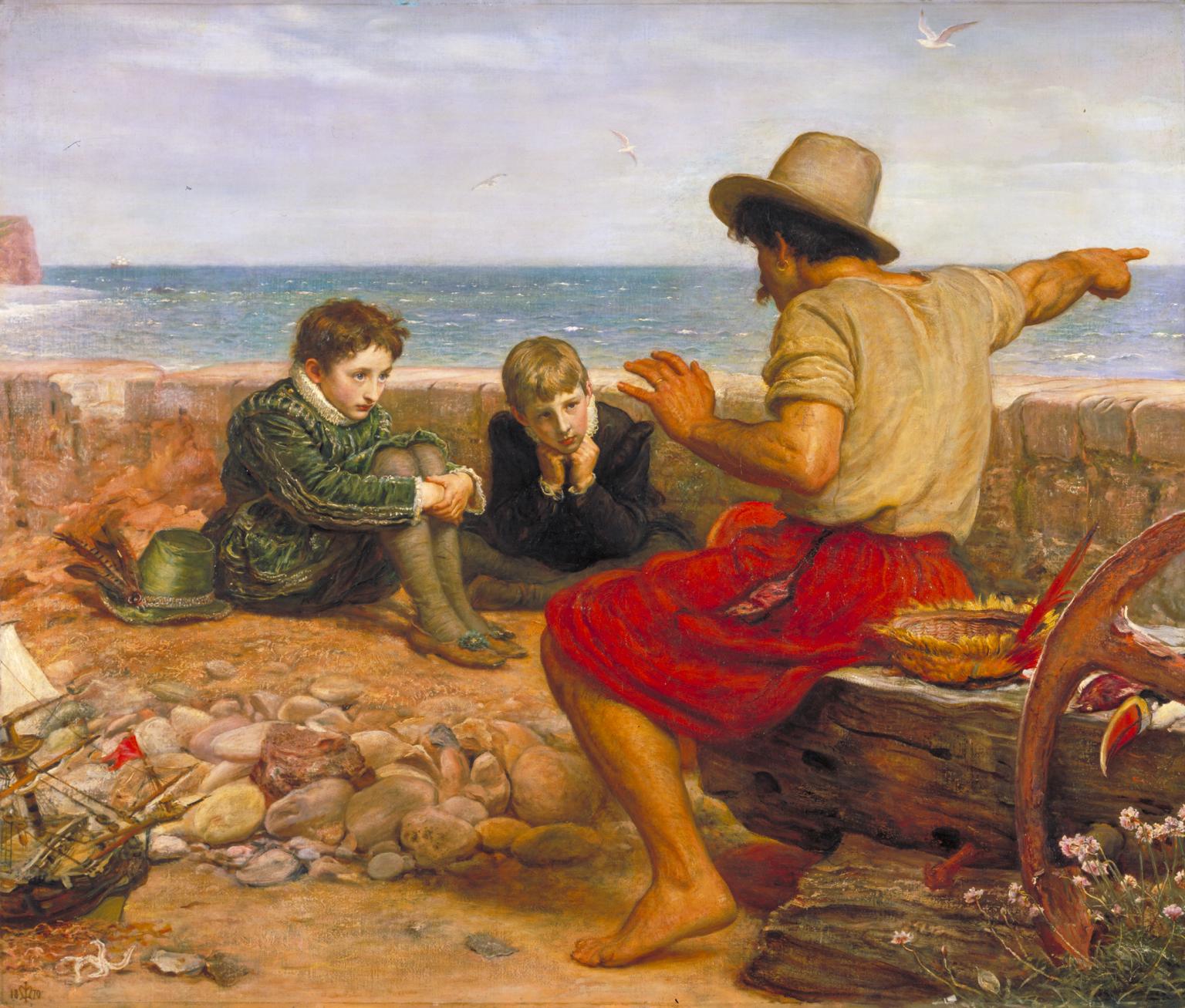 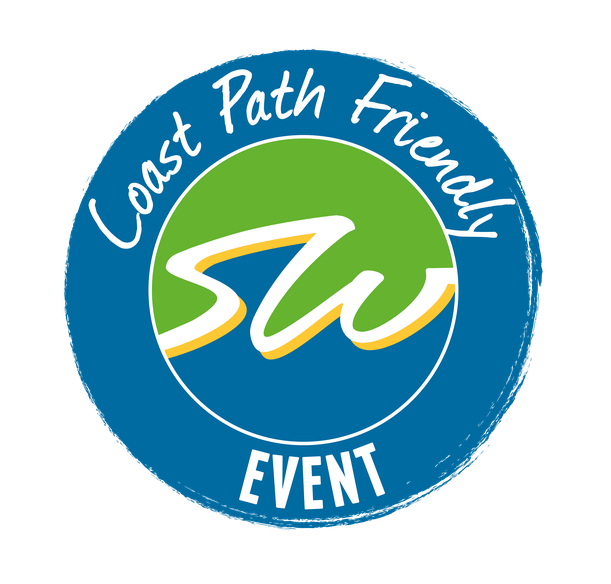