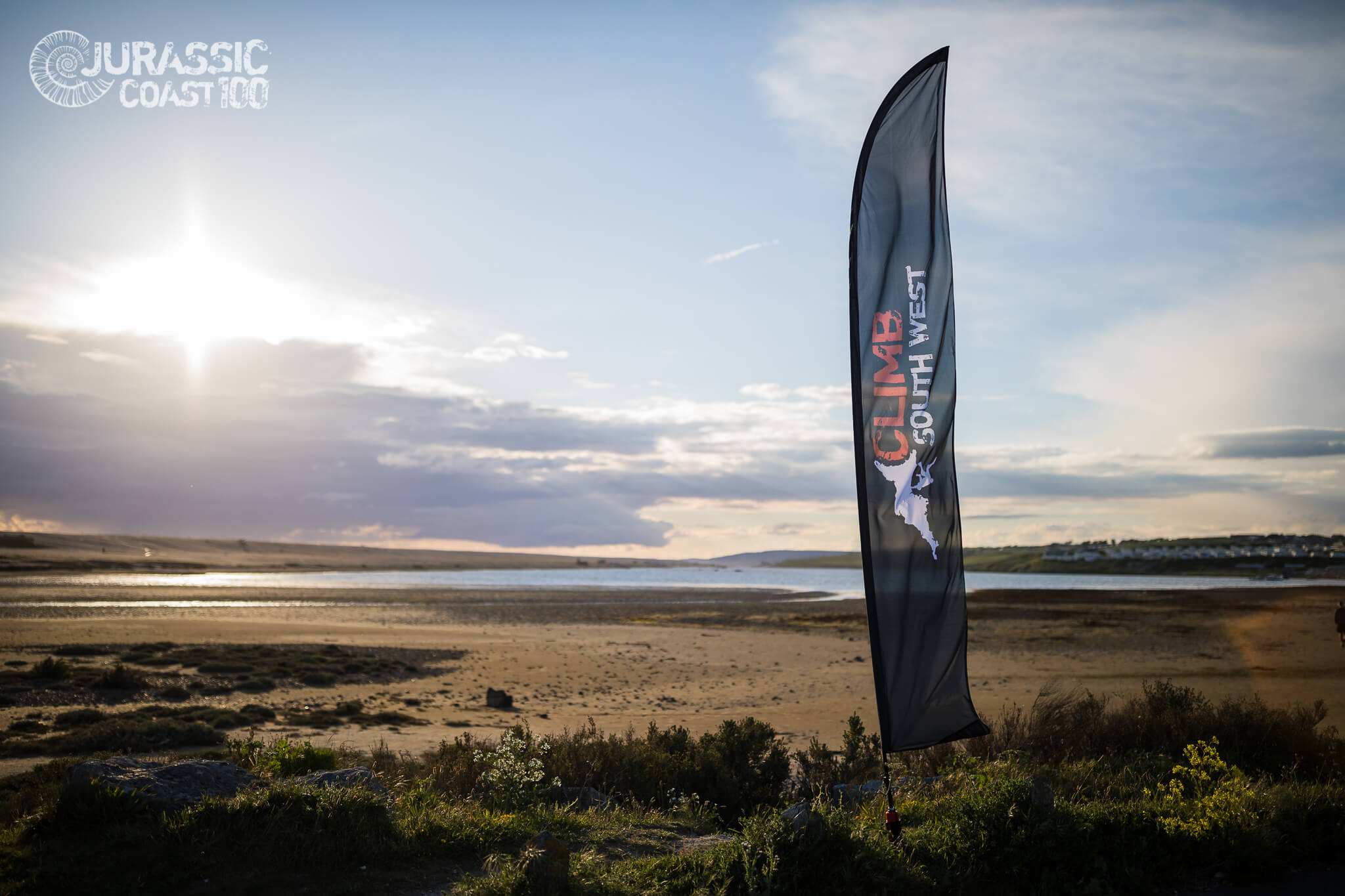 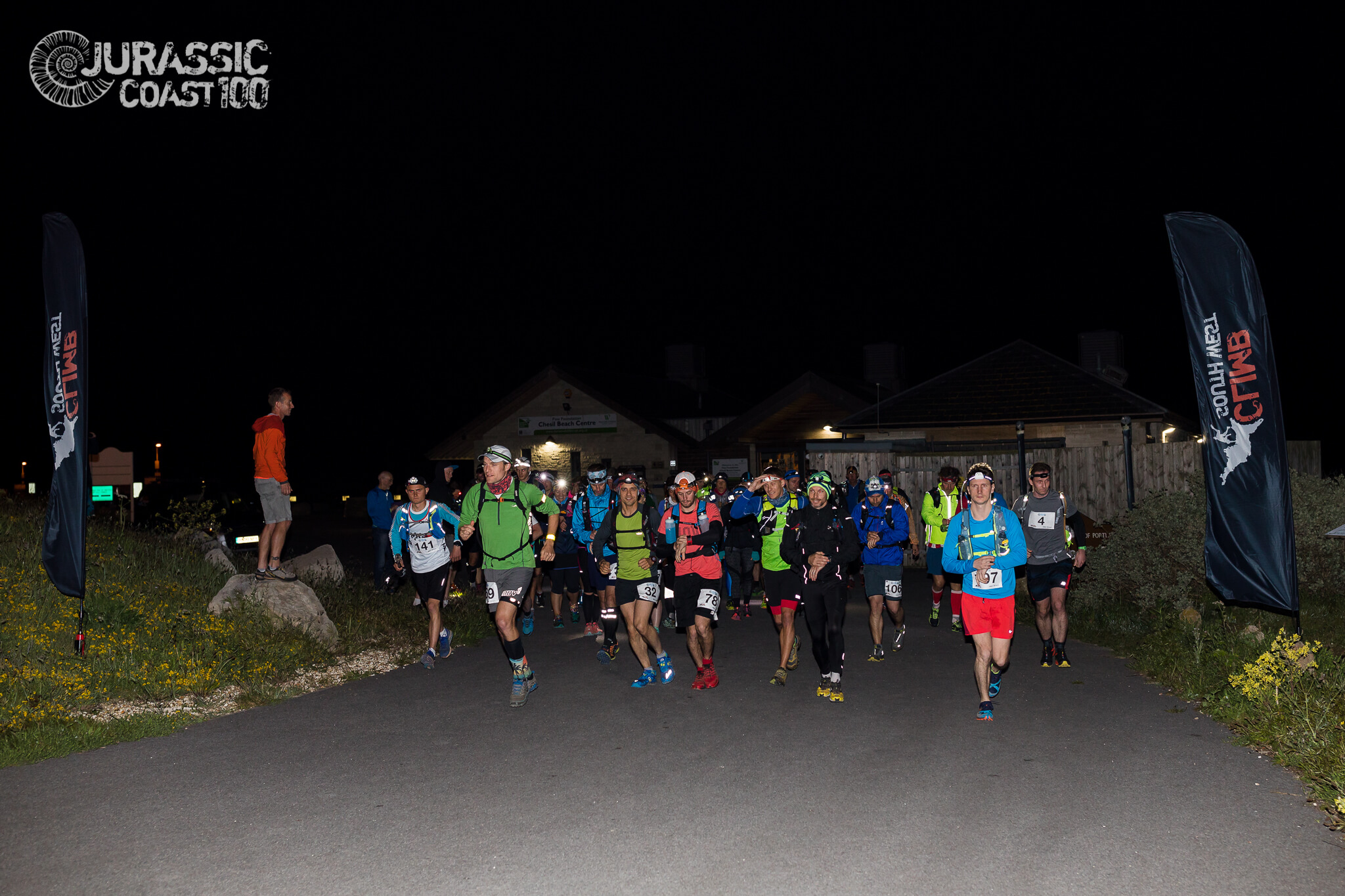 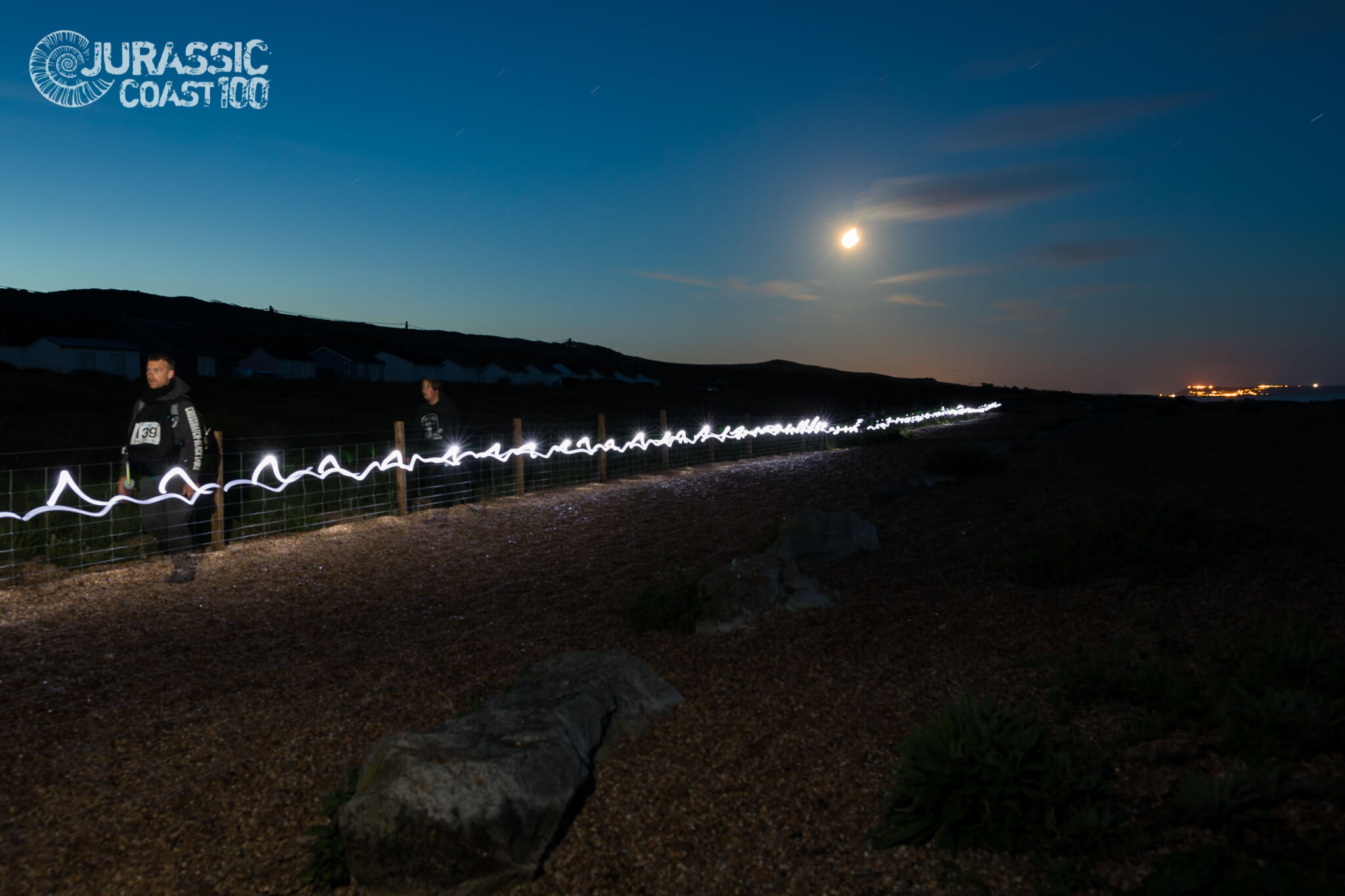 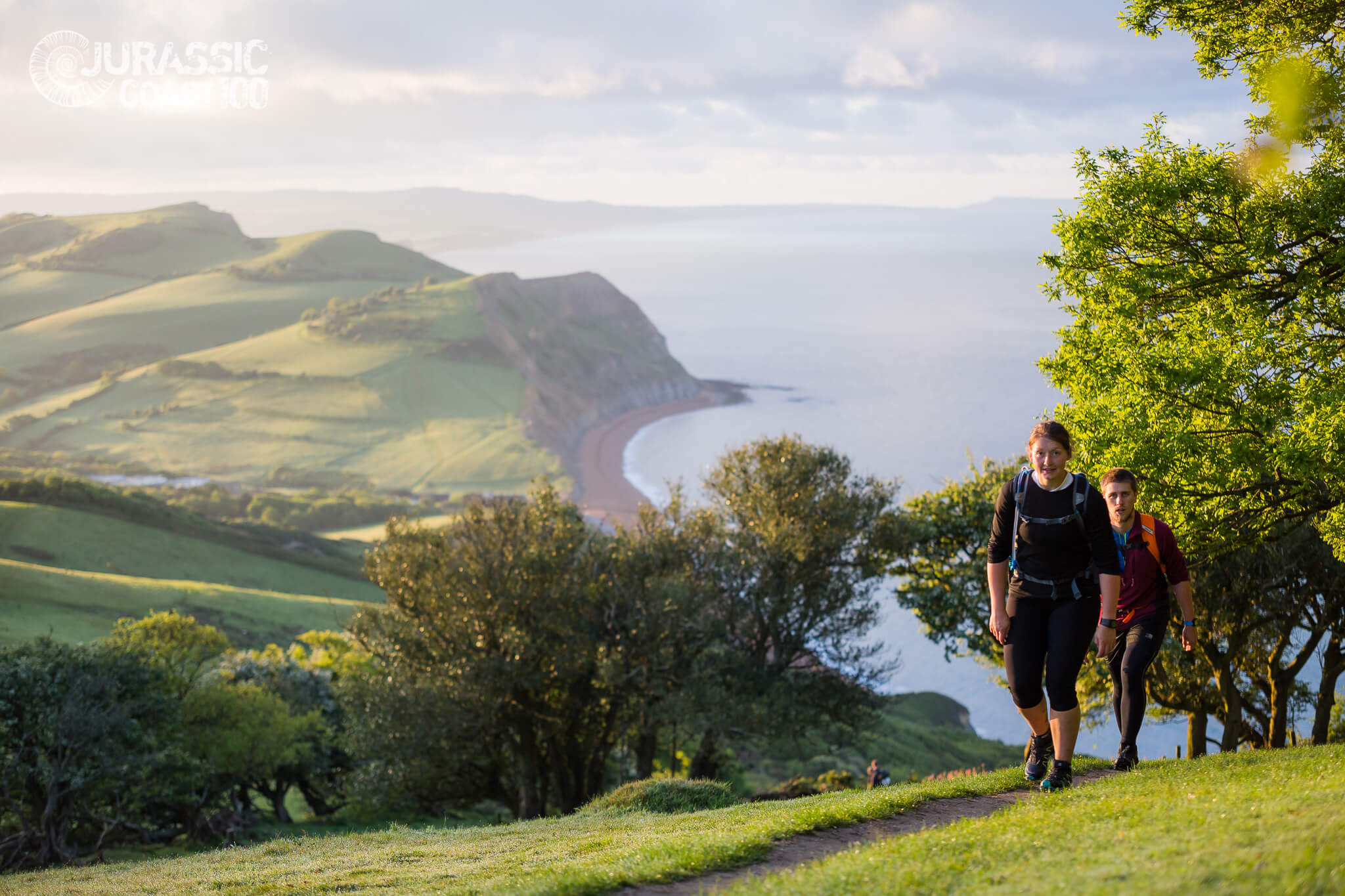 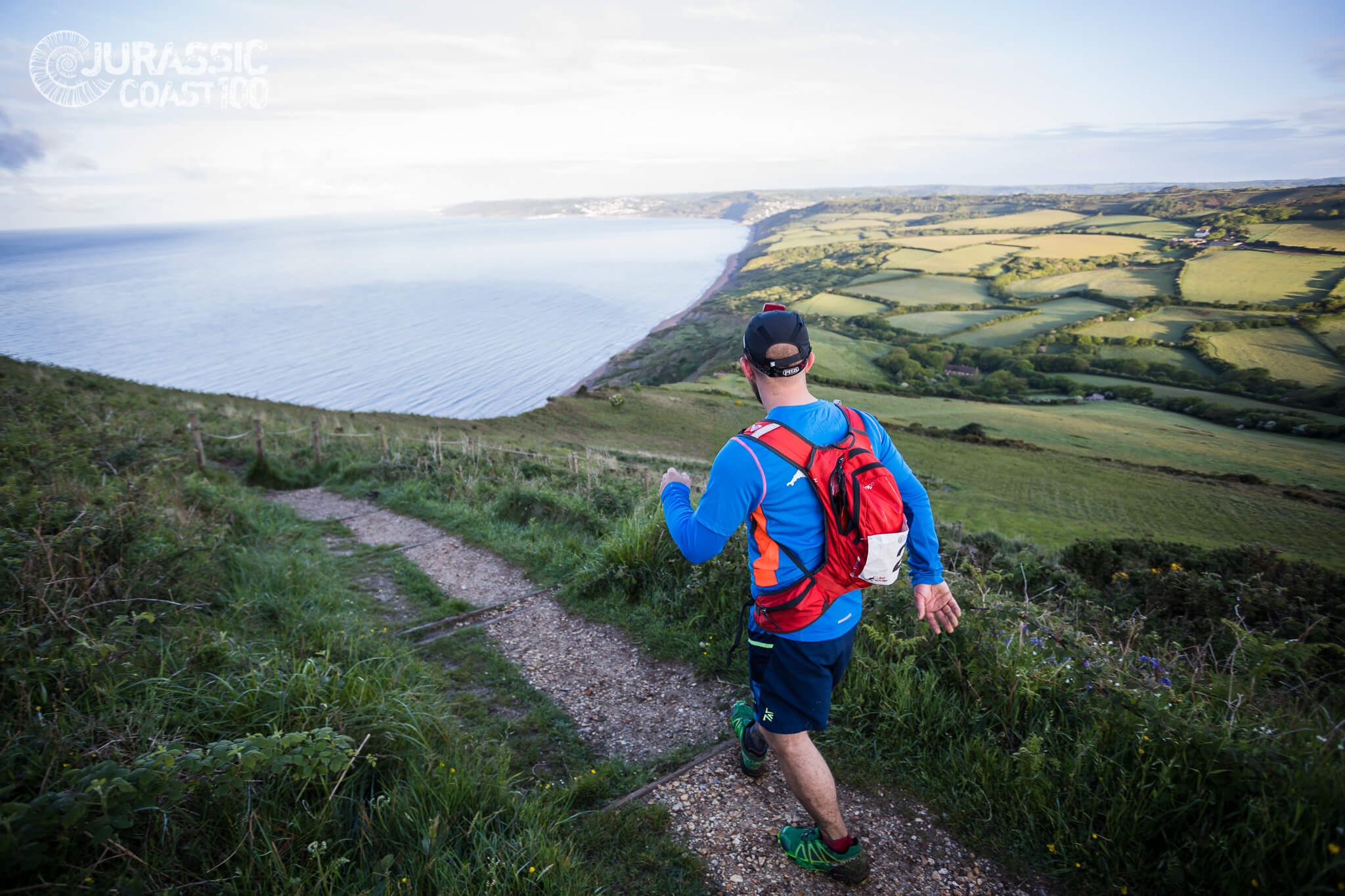 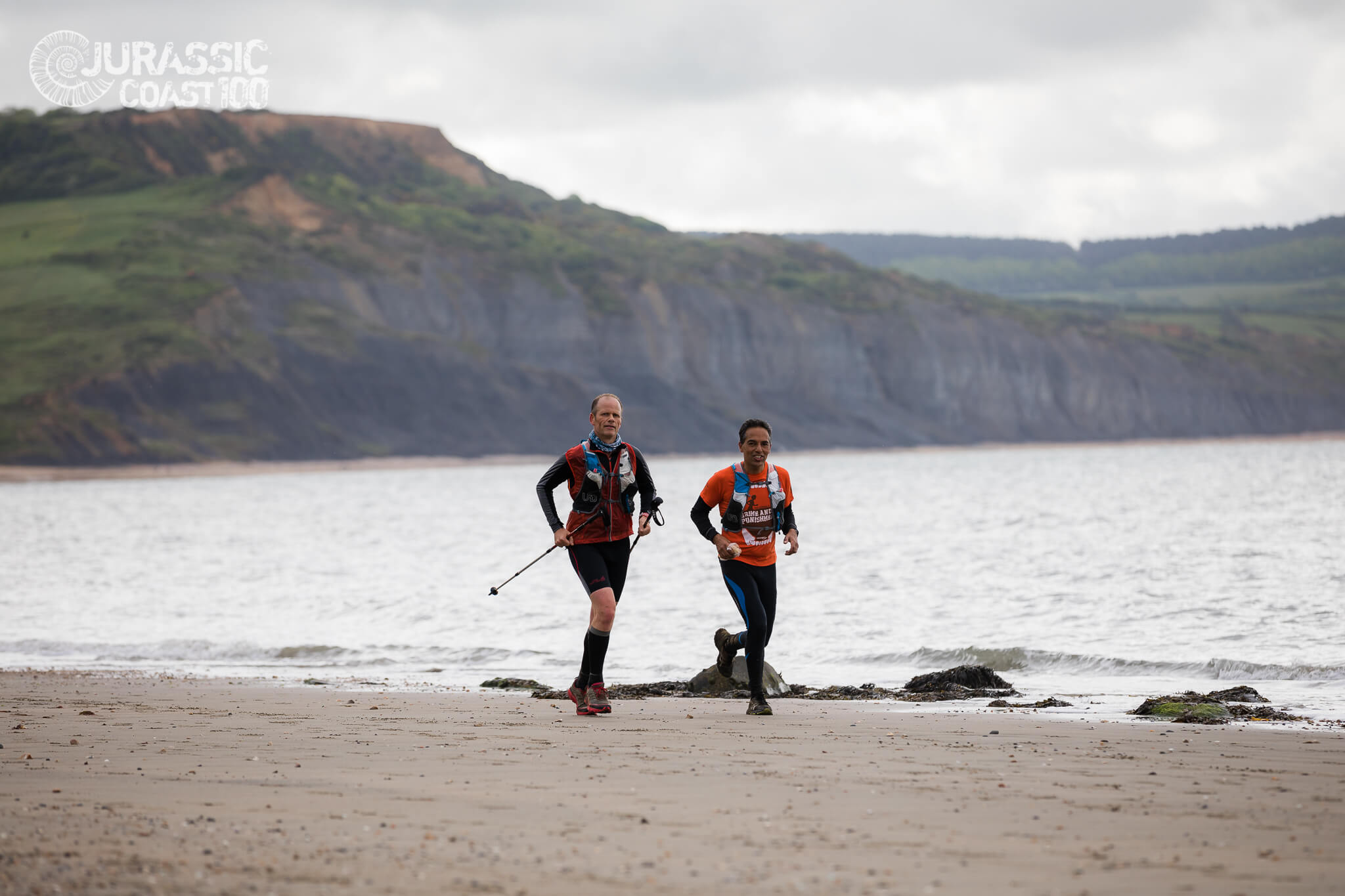 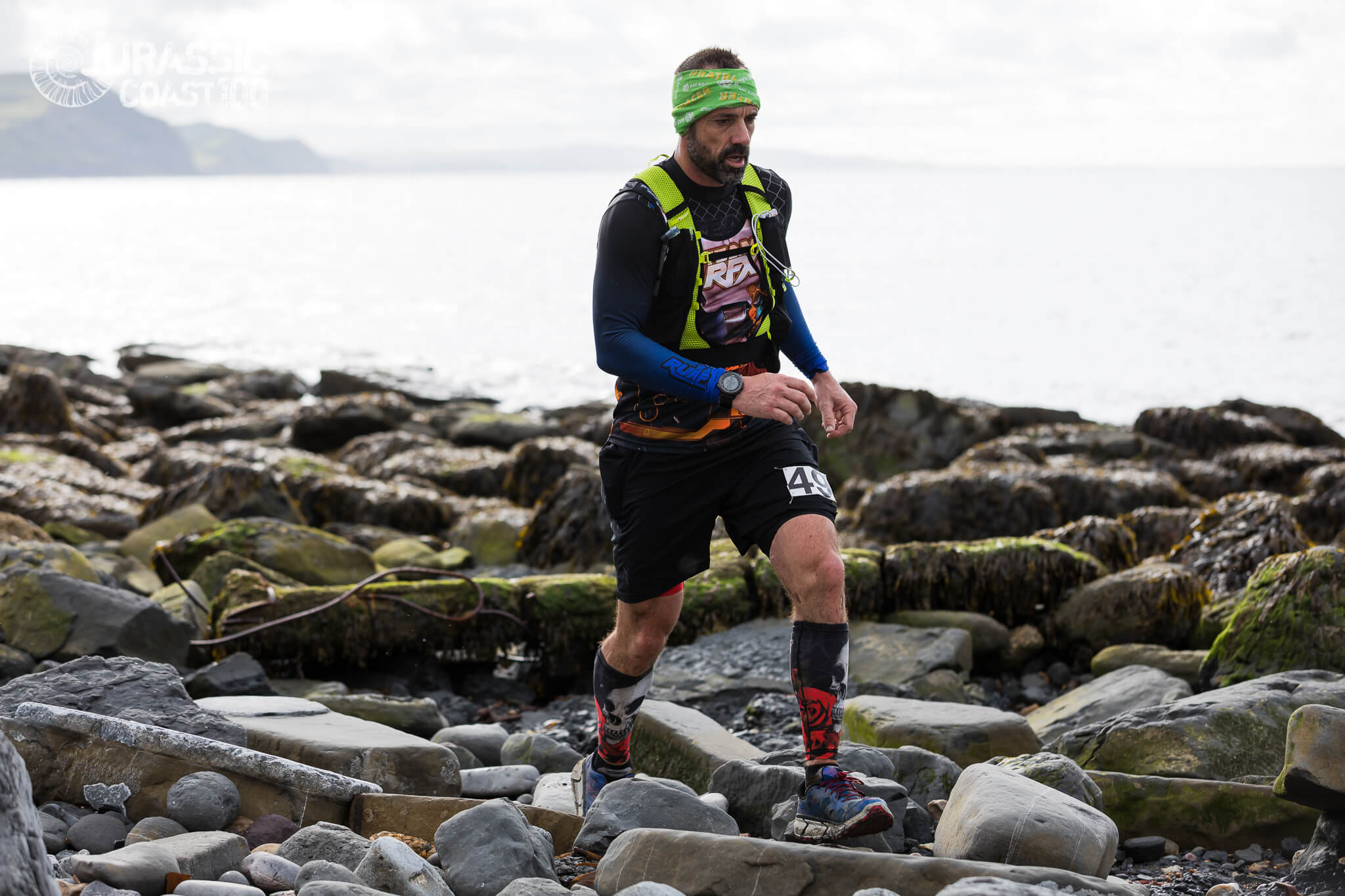 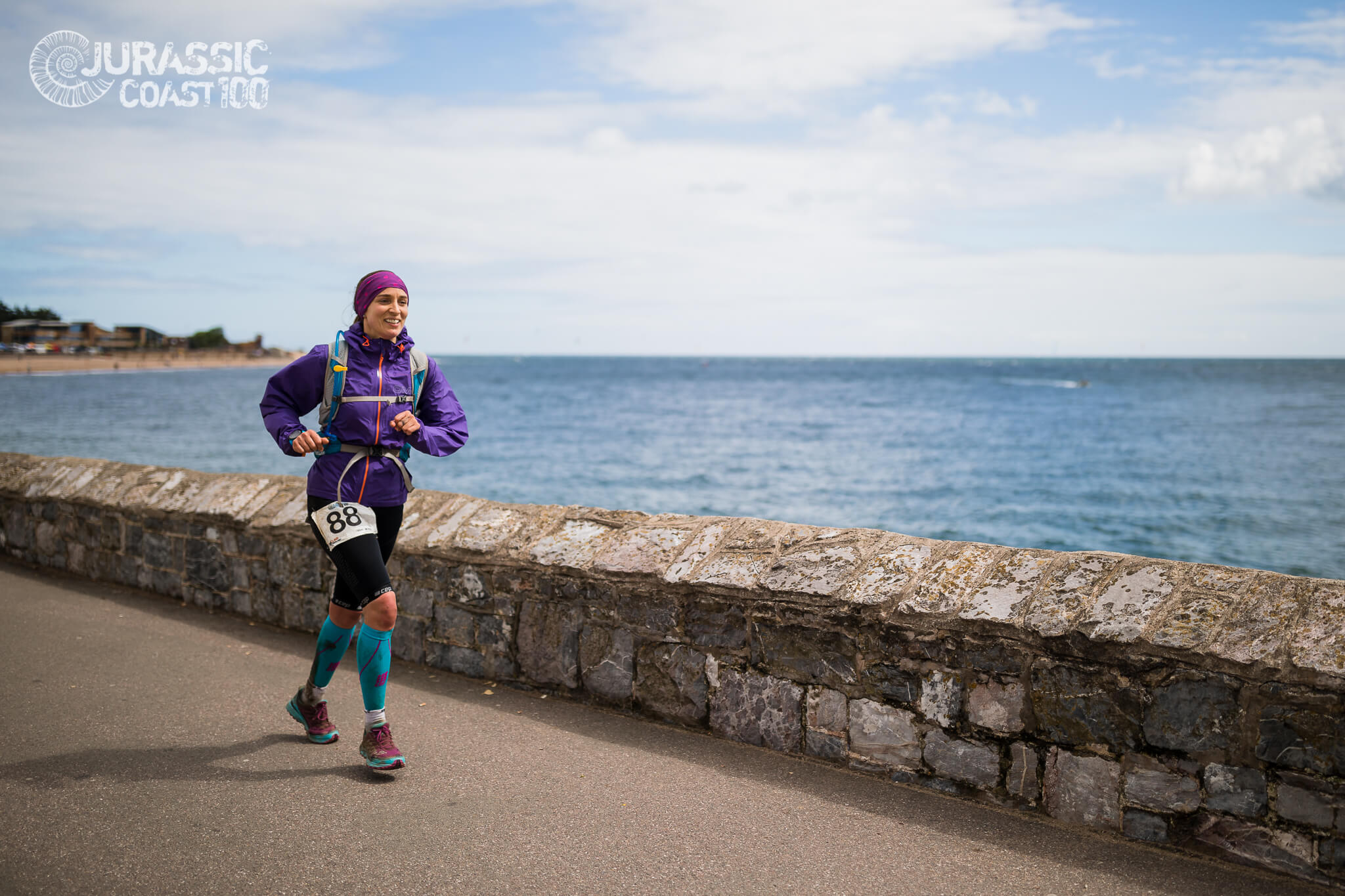 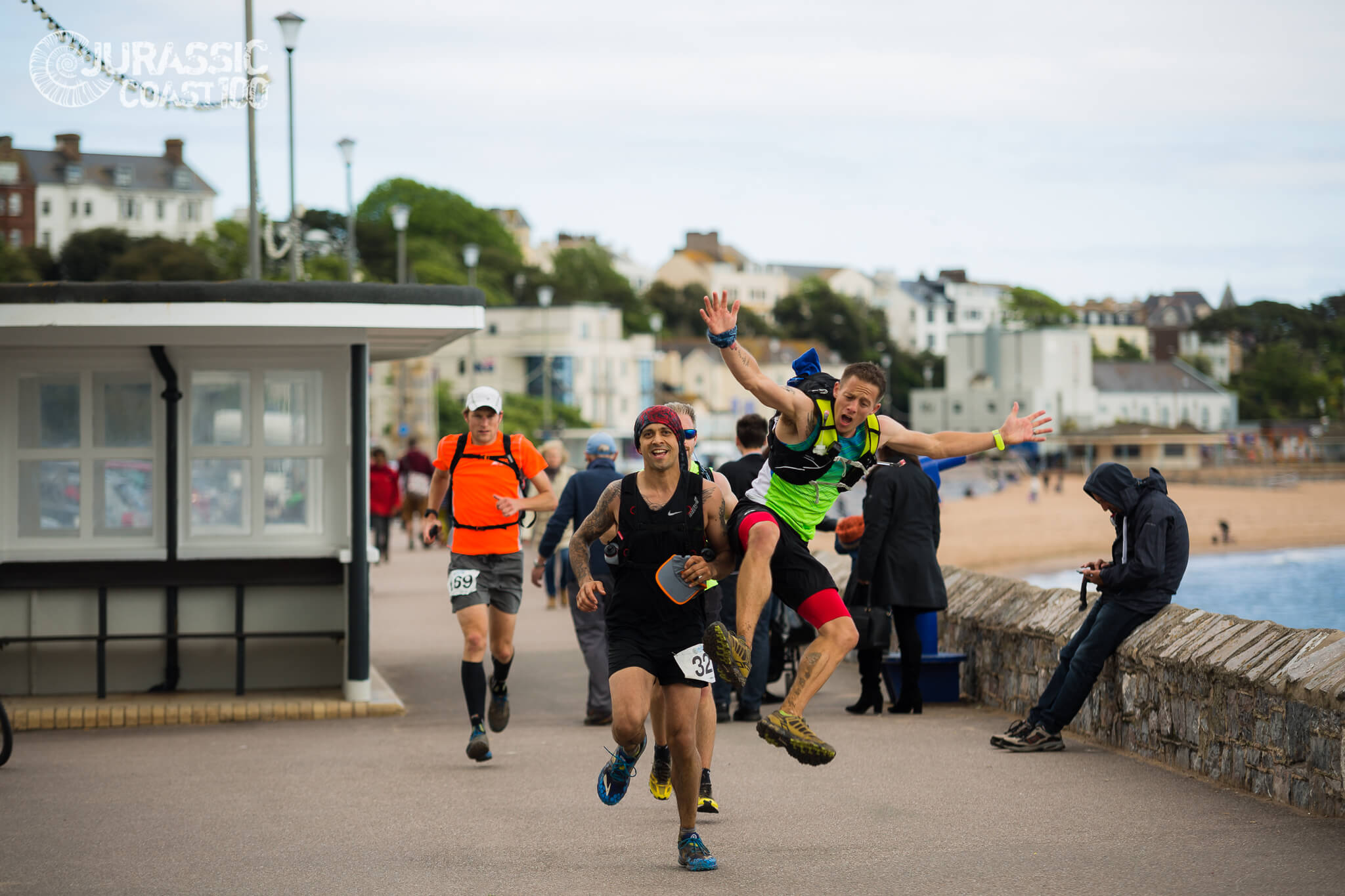 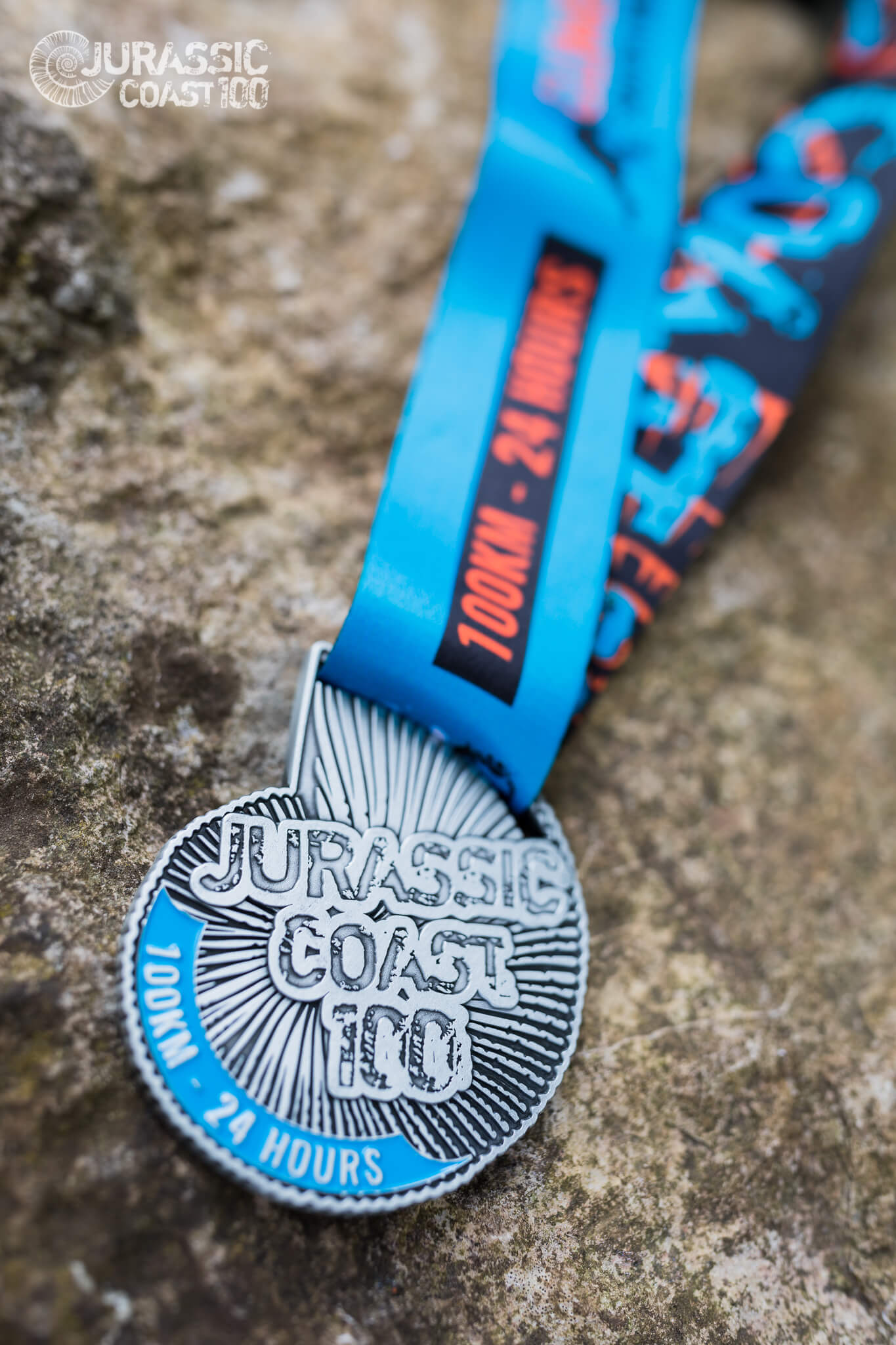 Thanks to everyone who took on our Jurassic Coast 100km challenge this weekend. The weather was kind but the course was brutal!

157 people stepped up to the start line in Weymouth but only 95 made it all the way to Exmouth. 7 of these were relay teams.

Technically a challenge event rather than a race, so we’ve published a list of finishers, rather than results. We would however, like to mention a few people:

First over the finish line was a relay team of 3; Alex Bostrom, Maxie Scheske and James Mountain.

Fastest male on the run start was Michael Evans, finishing in a time of 11hrs 58 mins.

Fastest female runner was Laura Swanton, finishing in a time of 12hrs 55mins.

First female on the walk was Sharon Dawkins and first male walker was Howard Mallett.

A special mention to David Bird, who after completing the 100km on Saturday, took on the Exeter marathon today and finished in a time of 4hrs 50!

Huge thanks to the team of staff and volunteers that helped make this weekend happen.

While this was all going on, Christiaan and Harriet (No Limits Photography) worked tirelessly to capture this special challenge. Full album coming soon.